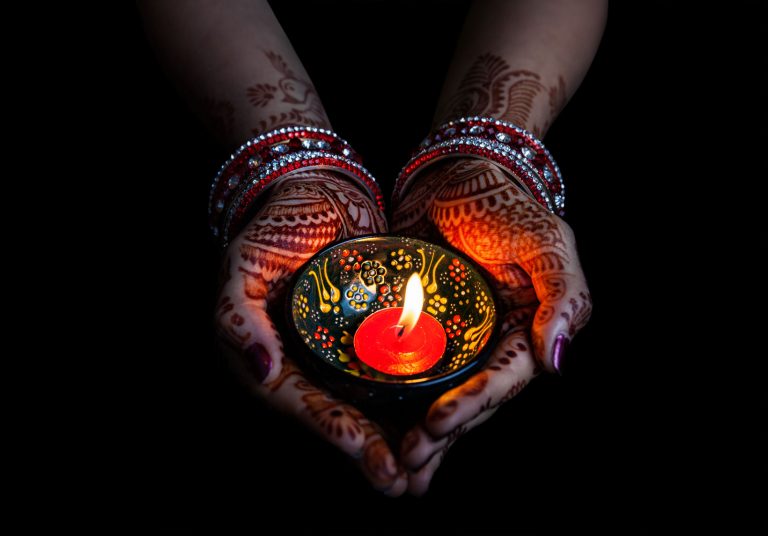 We are passionate about helping you, the ethnic singles of Melbourne, find the love that you so deserve. We understand how hard it is to find the one when there are no locations dedicated exclusively for dating within your own community. We thought what a great idea it would be for us to create events so that you can meet that special someone.

Australia has become one of the most multi-cultural countries in the world. Melbourne, in particular, has over 140 cultural groups existing harmoniously in our beautiful city. Due to migrations starting from early European Meditarranean migrants, to Chinese, Vietnamese, other Asians, immigrants from the Indian Sub-continent, Middle eastern as well as African Melbourne has a large ethnic population. Immigration bolstered by a strong population of international students, Melbourne has become a vast melting pot of many cultures with 251 languages currently being spoken.

Modern Melbourne has a large ethnic community. The changing structure of our city meant that the dating scene needs to catch up with the changes in the ethnic population. This in mind we have become the first and exclusively ethnic dating service providing events for all ethnic communities of Melbourne.

Our events are geared towards your needs and will be run based on cultural background, country of origin, religious groups, mature events, mixed cultural groups events, private dinner events as well as exclusively by invitation only events. We are dedicated to helping ethnic communities in Melbourne to find the love that they deserve.