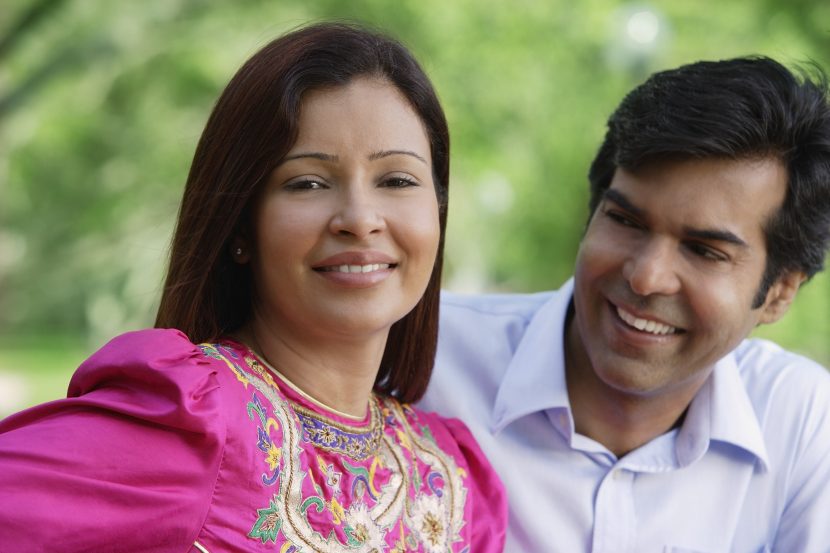 You feel that it’s true that it’s harder to find a partner when you are over 40. You feel that there are no good single men or women over 40 left! Actually this is not true. It’s just that you aren’t looking in the right places. Here are a list of 6 best places to meet Singles from the Indian Sub-continent who are over 40.

Organise a Lunch, Dinner or a BBQ with a twist –

One issue with socialising this way is that you tend to invite the same people over and over again. How about organising social gatherings where you ask each friend/group you invite to bring along somebody nobody else in the group knows. Take it a step further and ask people to bring someone nobody knows who is single too.

Join social activities with a higher chance of meeting singles over 40 in areas with a high proportion of people from the Indian Sub-continent.

Such as a walking group in Dandenong, a yoga class in Tarneit or a painting class in Noble Park.

Try an activity where you could find a higher proportion of the opposite gender in an area with a predominant Indian, Sri Lankan or Bangladeshi population.

Ladies how about learning to golf. There are reasonably priced lessons at public golf courses such as Pitch and Putt Golf in Glen Waverly. Once you master the basics then either get a group of other Singles together and golf over the weekend or join as a single and complete another four some group. Gentleman how about joining a book club in a predominantly Indian area. Book clubs statistically have more women than men and this would be a very good location to meet some single ladies.

Joining activities related to your religion or held at your local Sri Lankan Buddhist temple, Hindu Kovil or Mosque.

Join a Sil program at the Damadeepa Meditation Centre in Dandenong, an Art of Living course or a Muslim social group.

Join a Facebook group for your cultural group such as an Indian Group, Muslims in Melbourne

Then join activities that they organise.

Alternatively join us at one of our events organised for over 40s from the Indian Sub-continent where you will meet many singles just like you looking for love. Ideal for the time poor over 40s Single. Events are held over the weekend to suit you.

Joining a private, discrete matchmaker in Melbourne will make the task of finding love easy and fun for you. Perfect Puzzle Introductions has a large database of multicultural singles in Melbourne